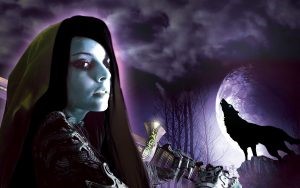 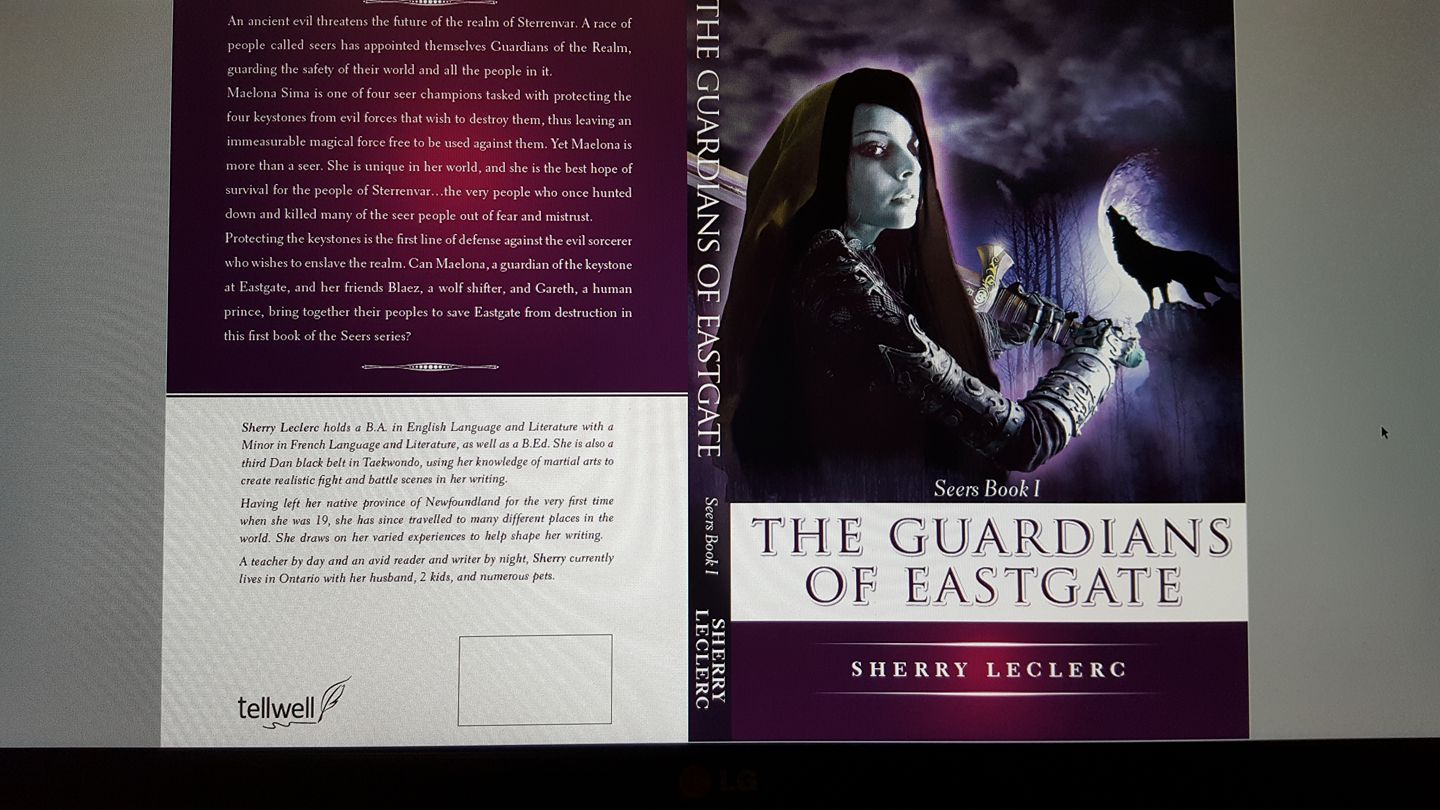 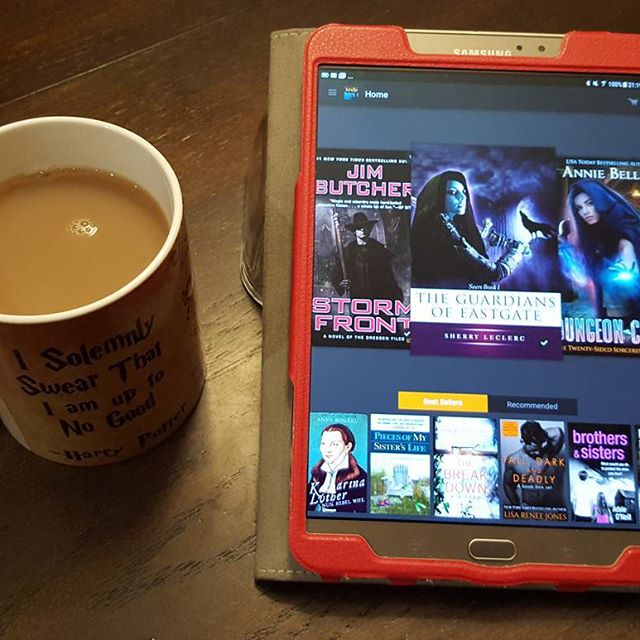 The Guardians of Eastgate - 1st edition.

This is the first edition of my first book, The Guardians of Eastgate: Book One of the Seers Series. I used an assisted self-publishing company, Tellwell.ca. They helped with everything including editing, cover design, interior formatting, setting up my distribution accounts, and so on. They have different packages you can choose from according to your needs. It was a good way to learn the basics of self-publishing and what I would need to do, and the help I would need to find, to self-publish myself next time. 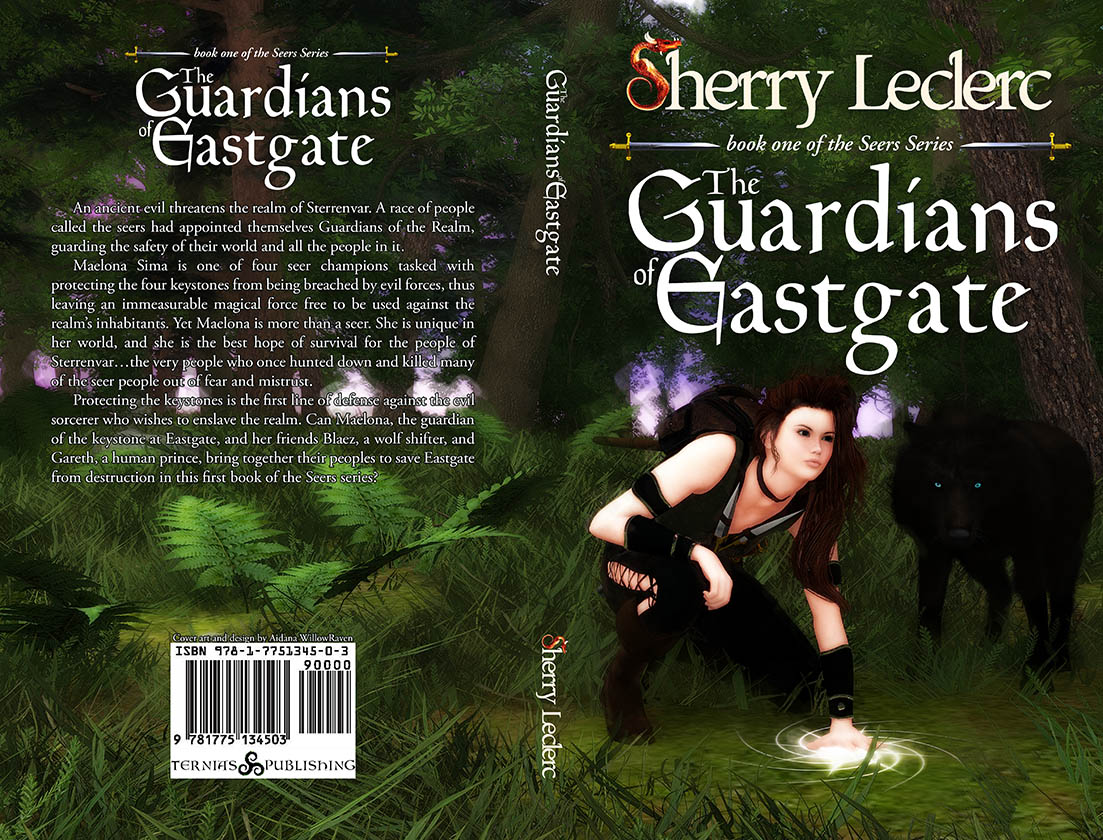 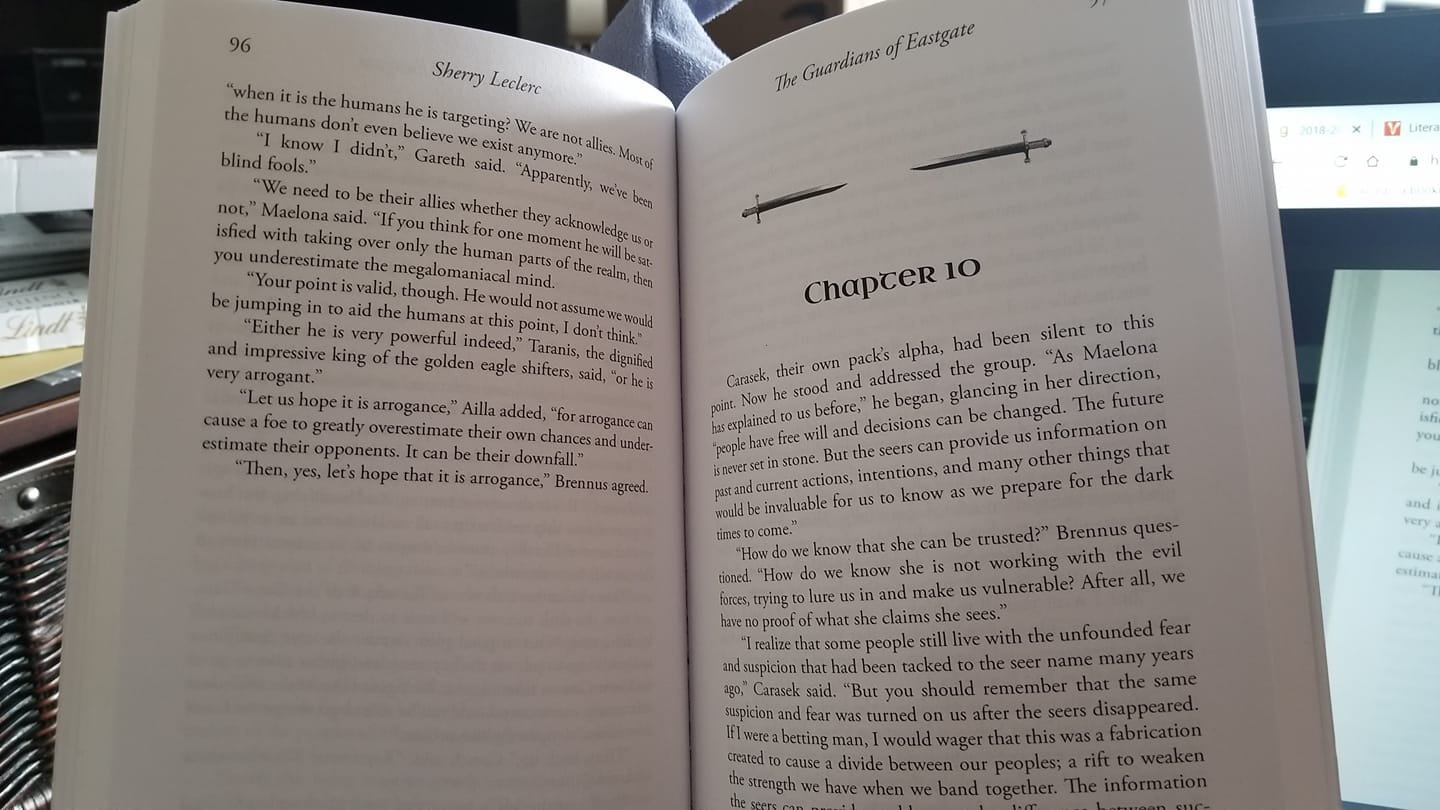 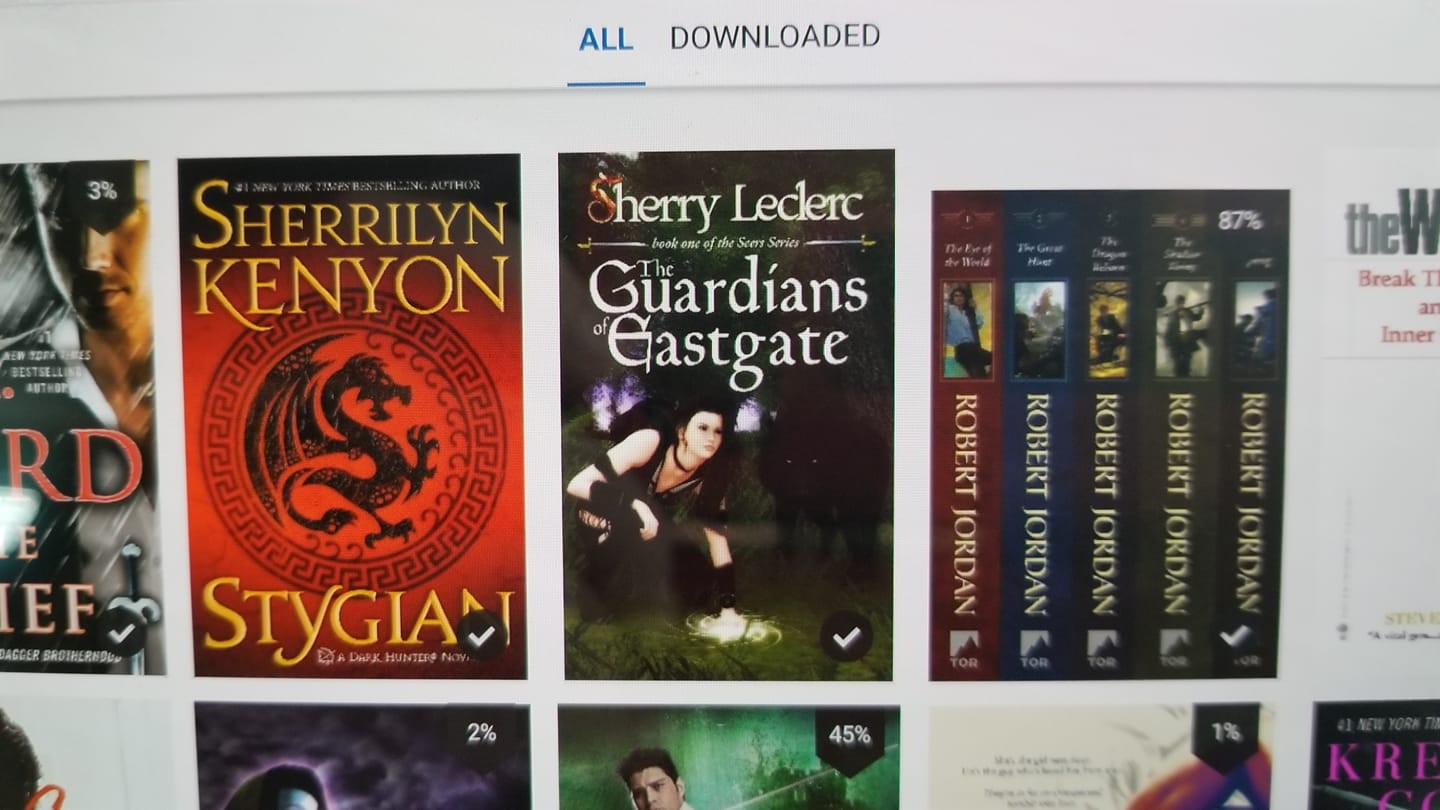 The Guardians of Eastgate: The Seers Series Bk 1, 2nd Edition

An elusive Seer. A rogue wolf-shifter. If they can’t unite a divided kingdom, their world will be lost forever.

After her father’s tragic demise, Maelona keeps her powers close and pushes everyone else away. So when visions of a dark sorcerer plague her remote Seer community, she’s horrified to learn the realm’s defenses are in danger. Tasked with an impossible mission to unite all paranormal beings in the fight against evil, she fears long-held divisions could spell their demise.

Will Maelona bring the realm together before a sinister foe divides and conquers?

The Guardians of Eastgate is the first book in the action-packed Seers epic fantasy series. If you like mythical shifters, courageous heroes, and dark prophecies, then you’ll love Sherry Leclerc’s spellbinding adventure. 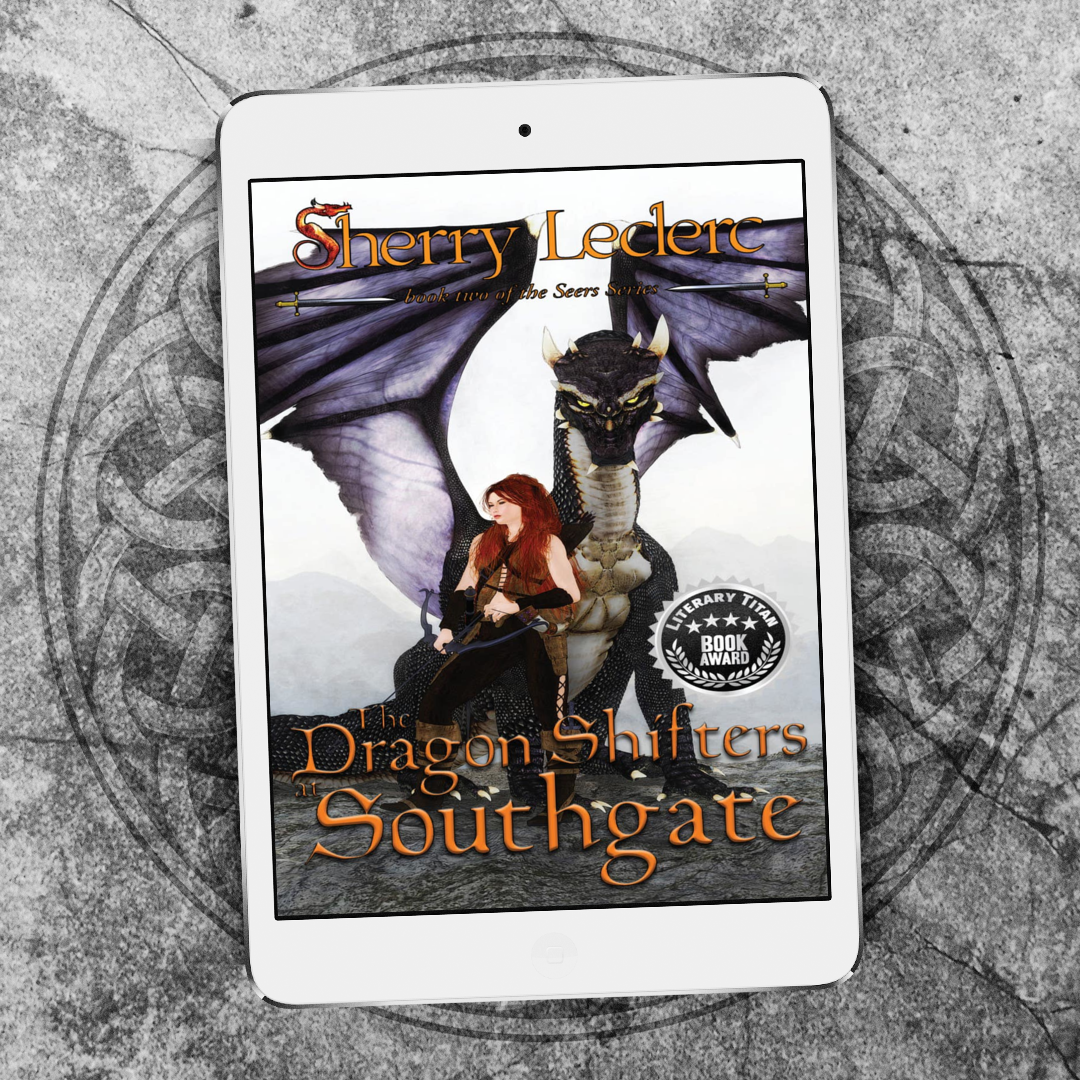 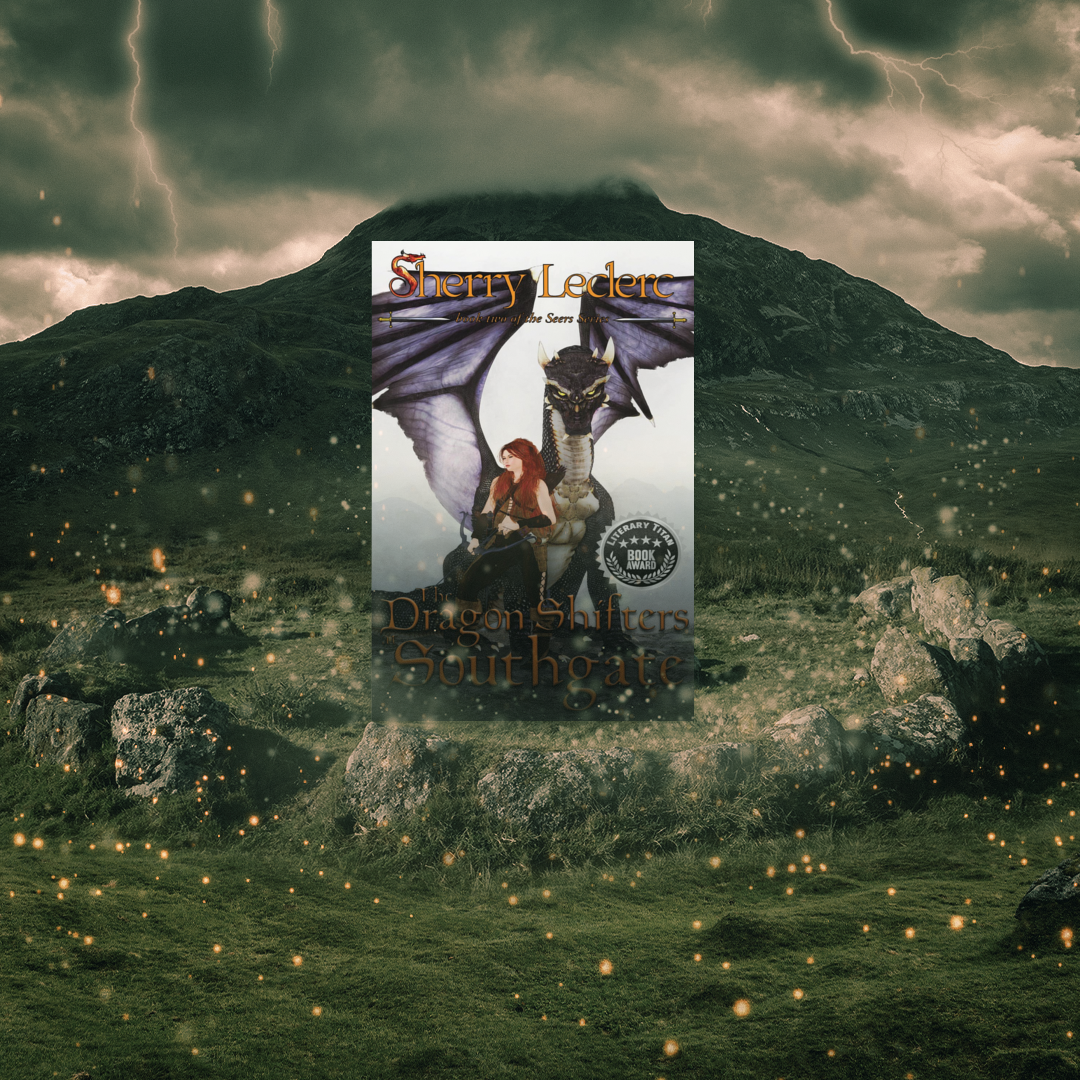 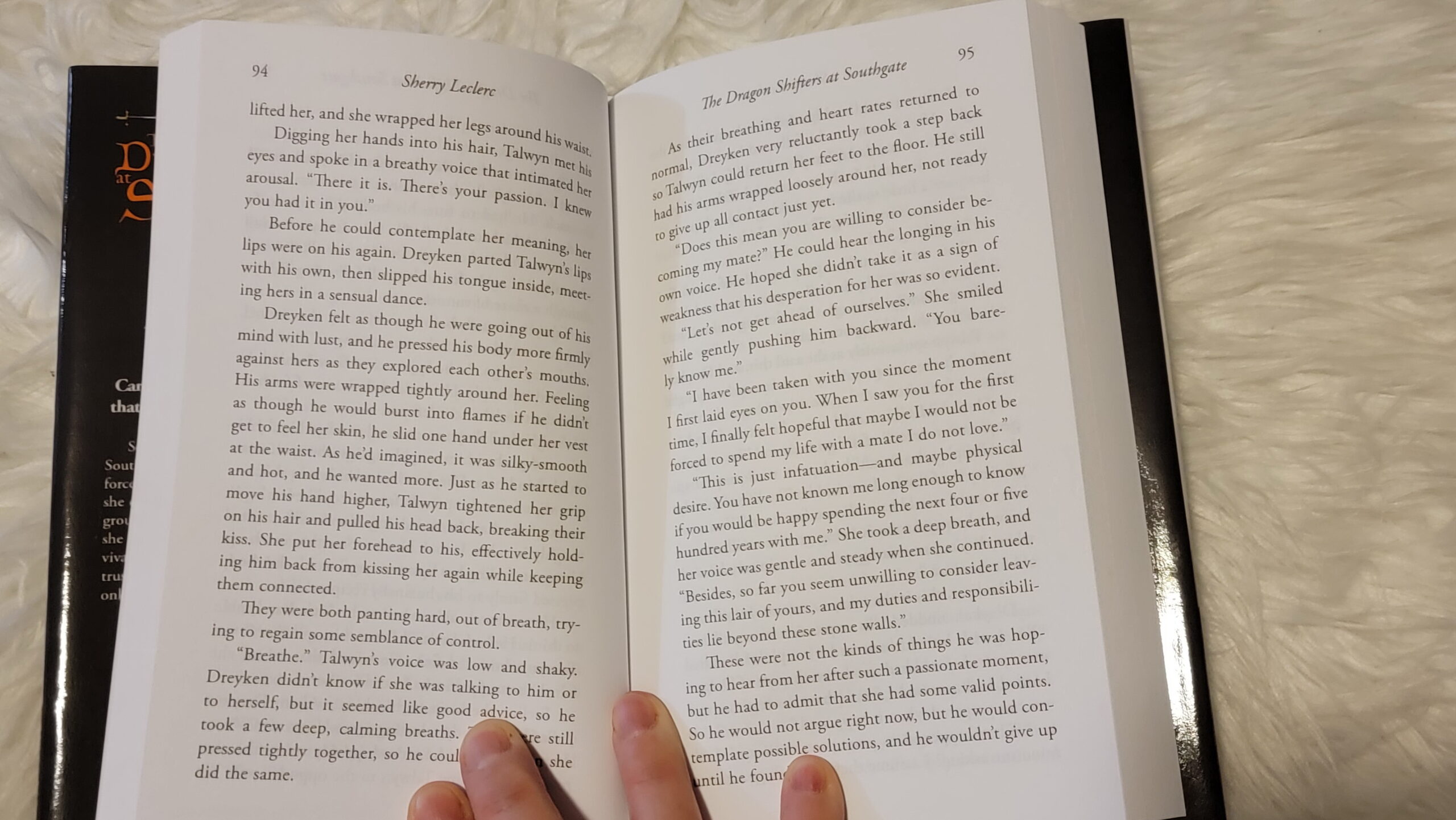 The Dragon Shifters at Southgate: The Seers Series Bk 2

She’s a seer with trust issues. But her terrifying visions will force her to put faith in a fearless creature.

Talwyn Sevi would rather be lonely than endure another tragic loss. With disturbing visions of a dark legion closing in, the Seer fears any friendship is doomed to end in heartbreak. But unless she can persuade a reclusive tribe of dragon shifters to help her safeguard the magical power source, there might not be anyone left to love…

Can Talwyn secure the dragons’ aid before a ruthless warmonger enslaves her realm?

The Dragon Shifters at Southgate is the second book in the gripping Seers epic fantasy series. If you like fearless warriors, breathtaking landscapes, and impossible odds, then you’ll love Sherry Leclerc’s captivating tale. 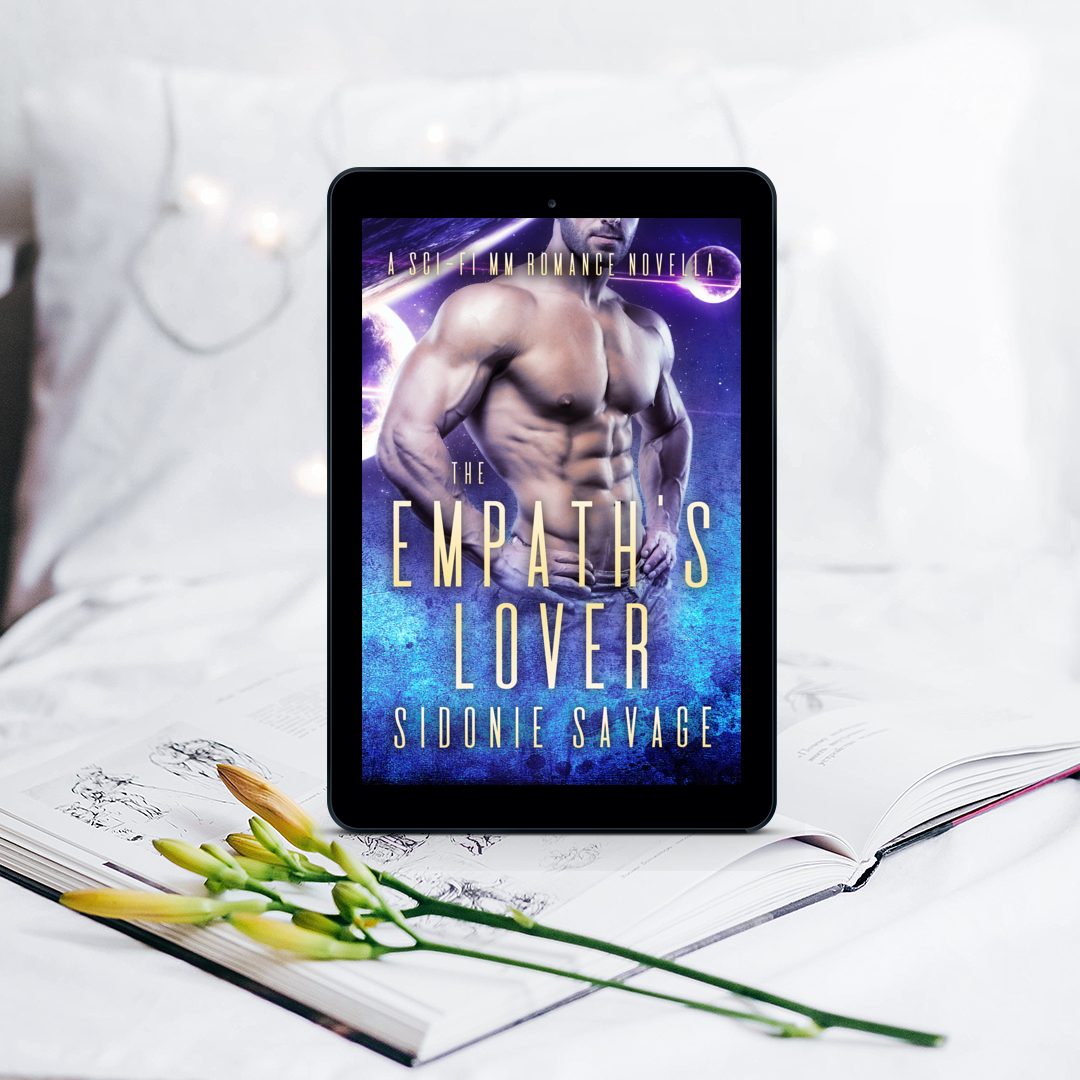 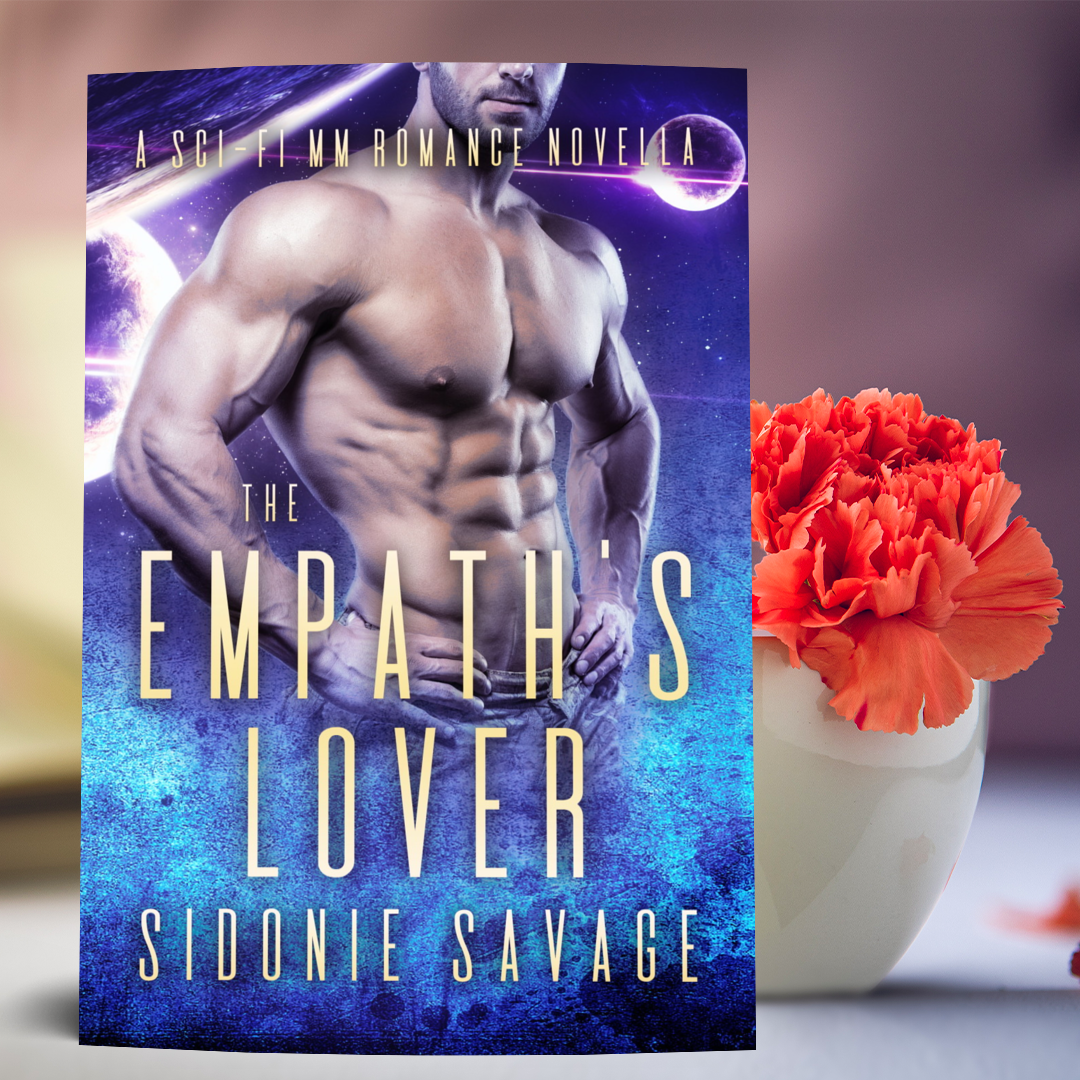 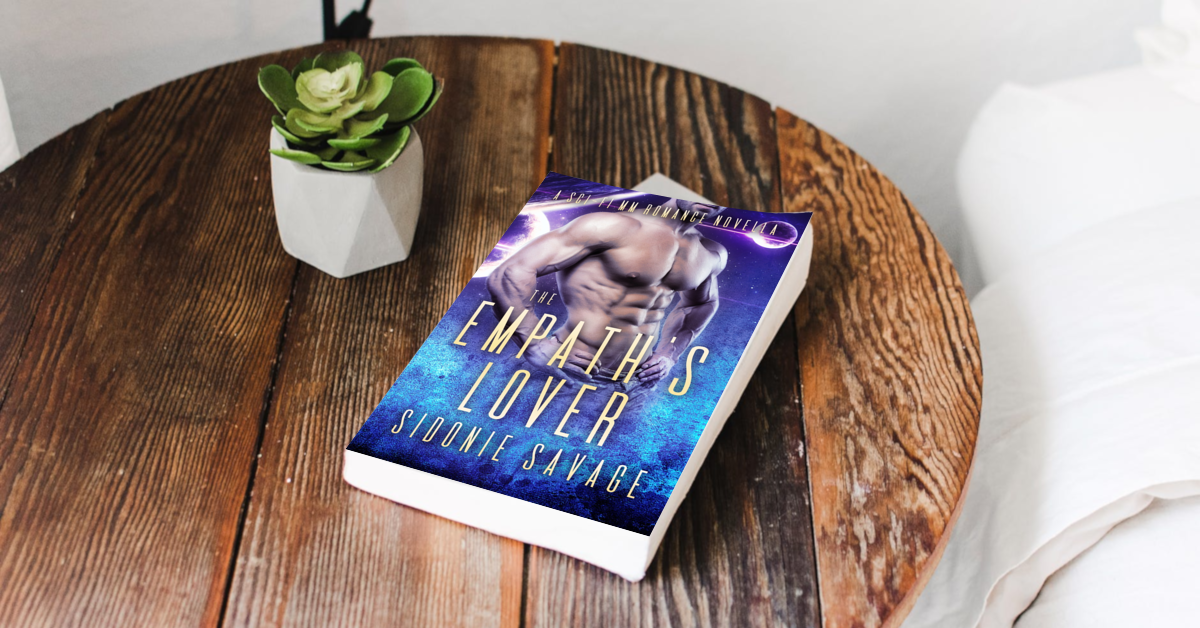 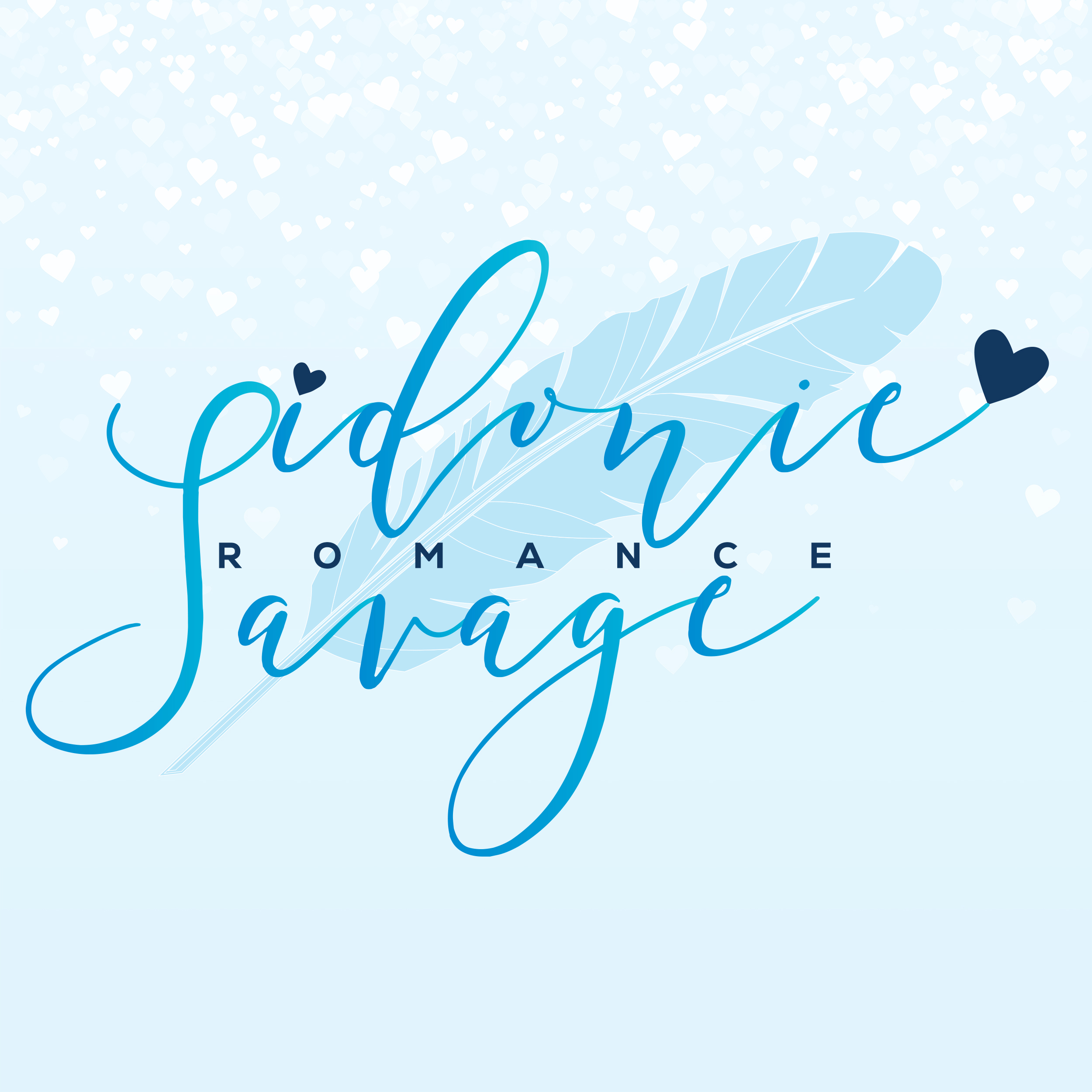 An idealistic astronaut. A rebel Kyphomi officer. If they can’t change the minds and hearts of the Kyphomi Command, humankind will be lost forever.

The Empath's Lover is a 25,000 word, MM Sci-Fi Romance Novella by Sidonie Savage. It was edited and published by Ternias Publishing.

Every new author should create an author brand. The Sidonie Savage logo was created by Emily's World of Design.

The cover is a pre-made created by Rocking Book Covers.

The book mock-ups were created using the site Book Brush, which also has a cover creator and plenty of options for creating ads and social media images for your books.

There is a world of resources out there for new and experienced independent authors. I will soon add a post with a list of some of those I have worked with, so check the blog page for updates regularly. 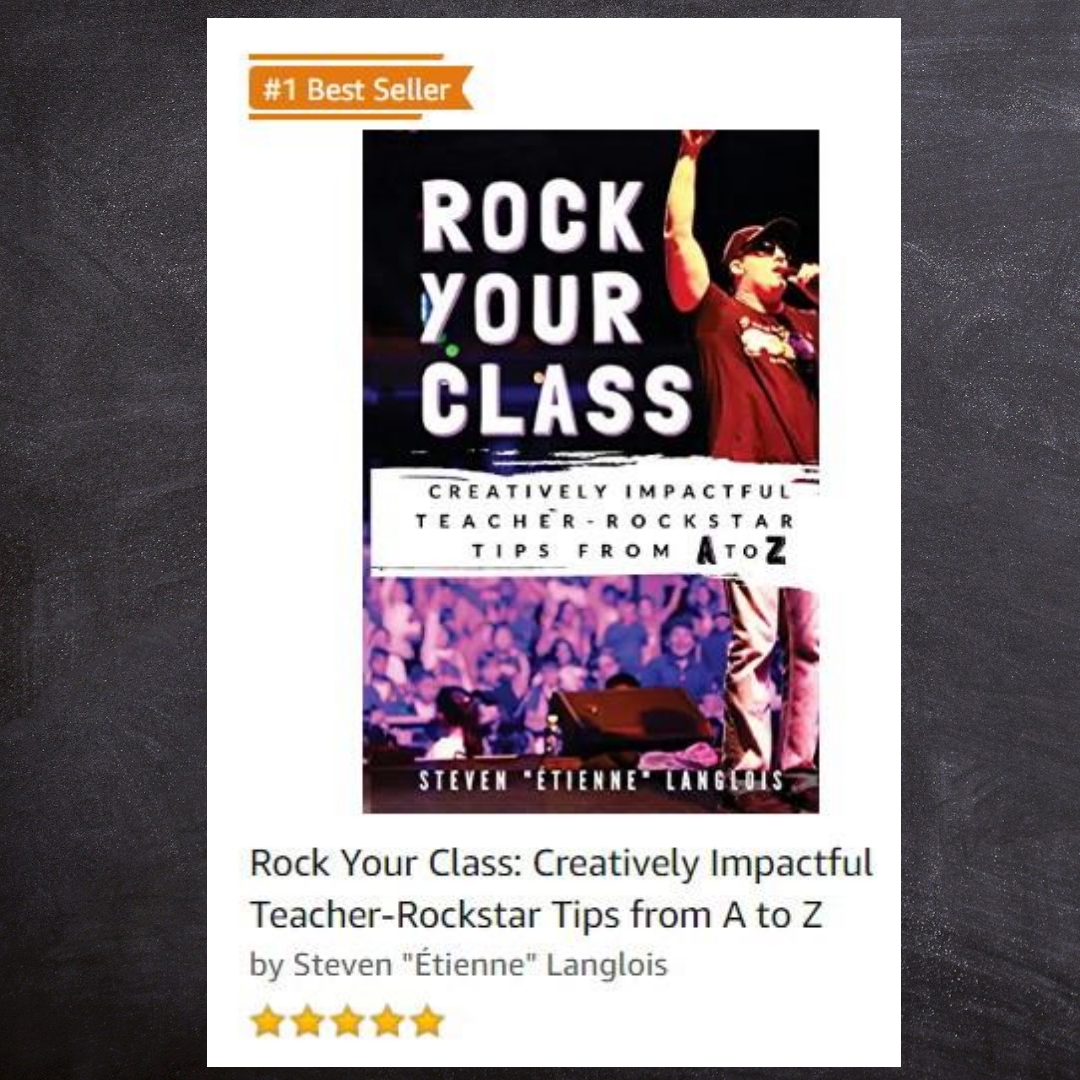 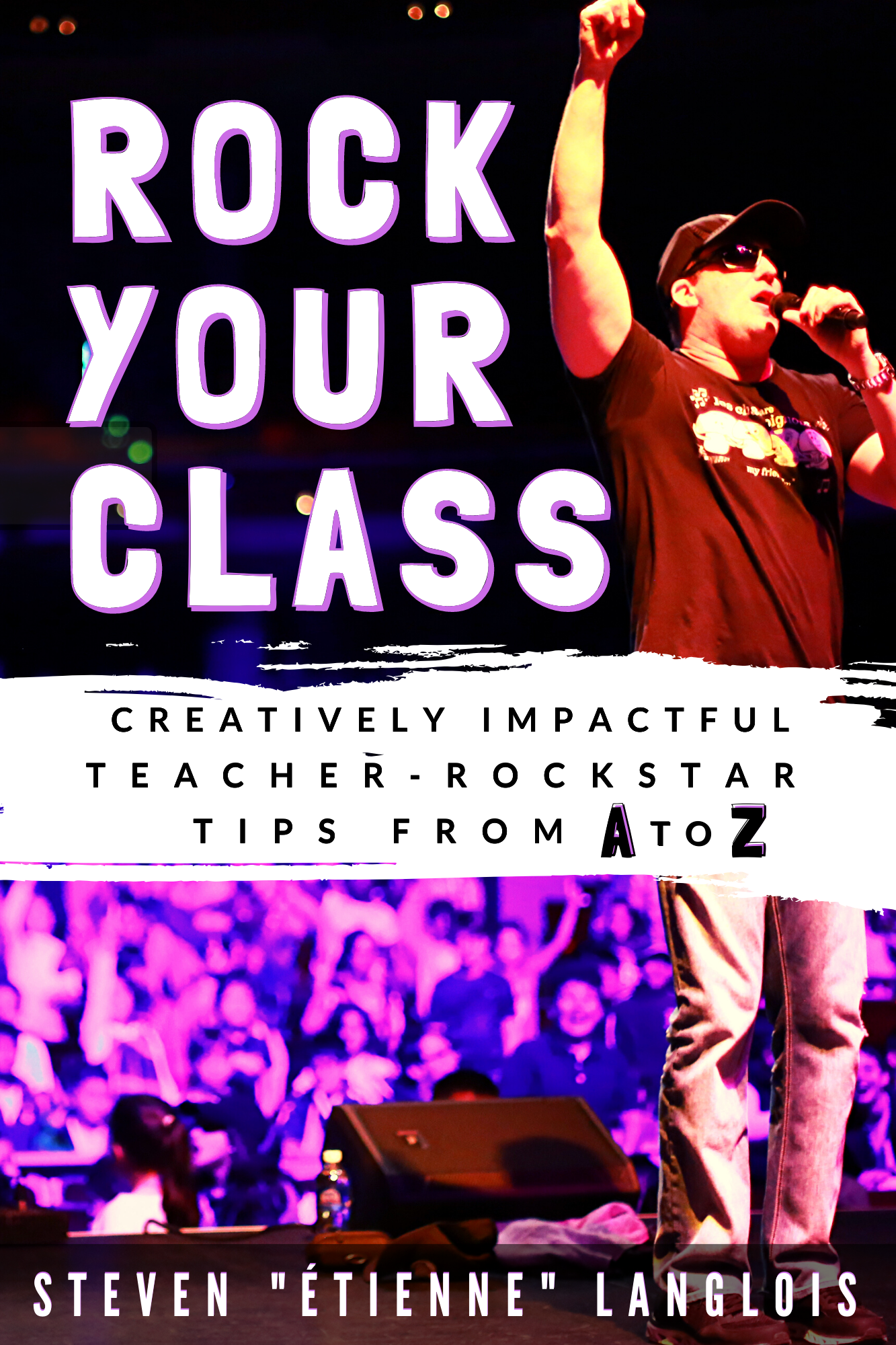 Rock Your Class: Creatively Impactful Teacher-Rockstar Tips from A to Z

Rock Your Class: Creatively Impactful Teacher-Rockstar Tips from A to Z  was copyedited by Sherry of Ternias Publishing's Editorial Services. Here is what author Steven "Étienne" Langlois had to say about her work:

"Sherry was the right editor for my book. She provided the perfect combination of feedback and questions throughout the process. She was meticulous and always took the time to explain recommended changes. I would highly recommend Sherry for her thorough approach to editing and for her consistency in providing help throughout and even after the publishing process." 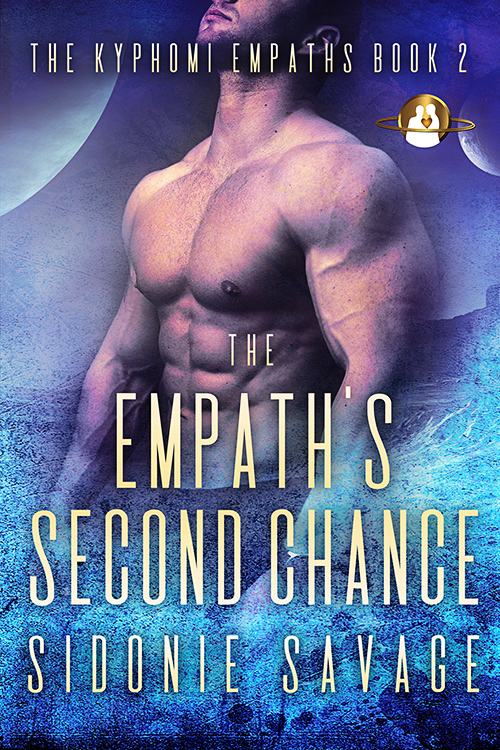 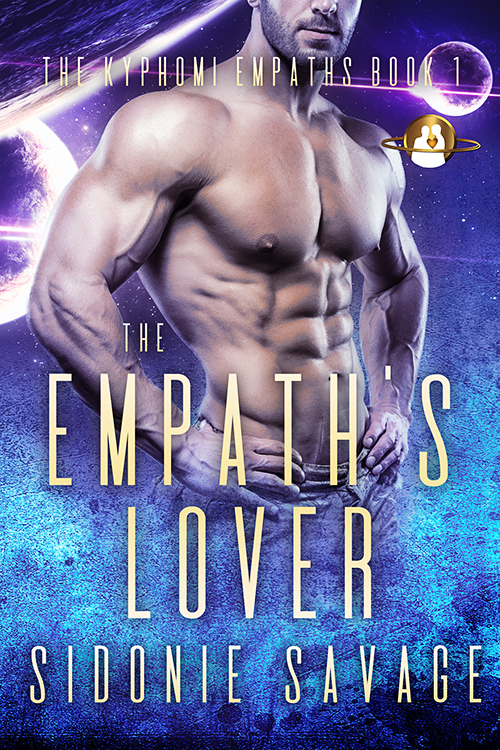 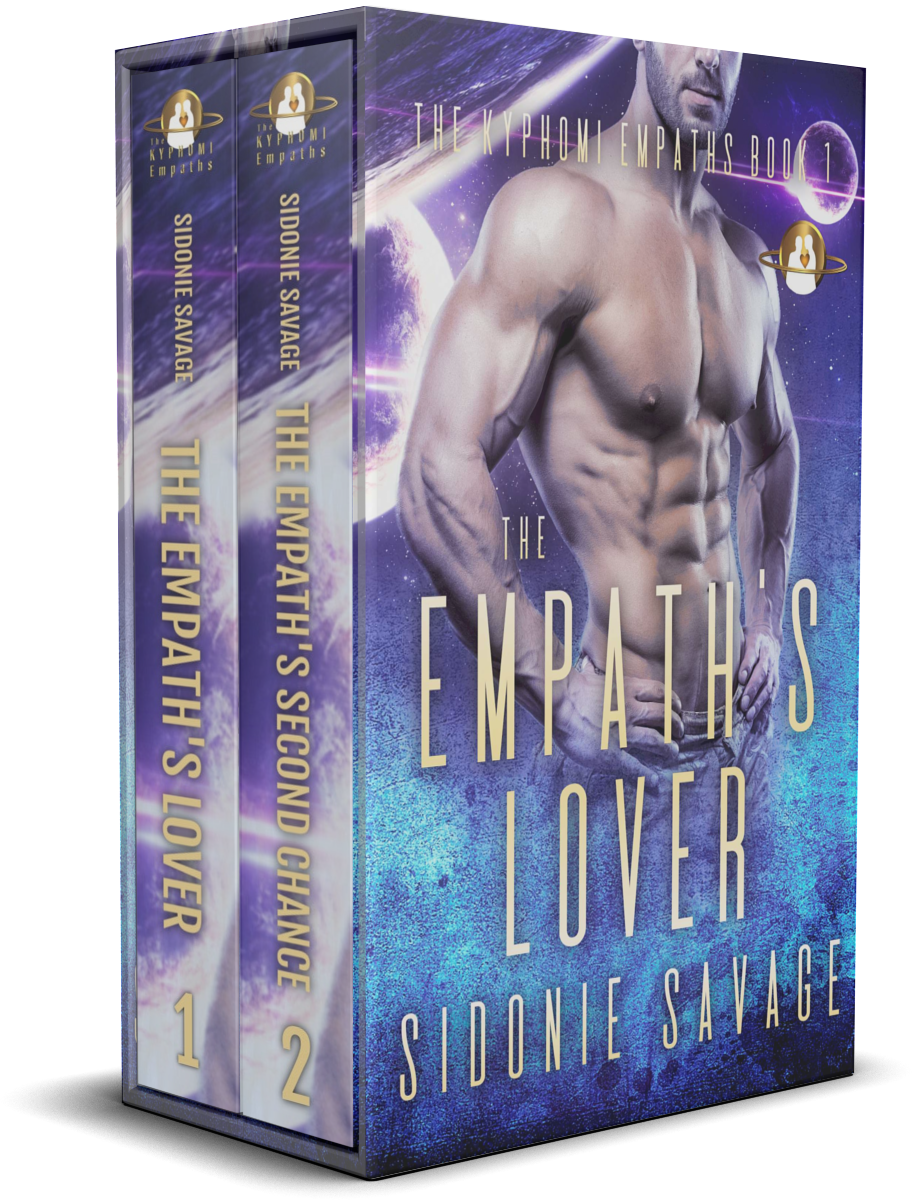 The Empath's Second Chance: Book 2 of The Kyphomi Empaths

A human wounded by rejection. A kyphomi scarred by loss. Will they survive long enough to realize they are each other’s second chance?

Sylas had only just learned that humans were not alone in the universe when he lost the man he loved to an alien. Heartbroken, and distrusting of their new allies, Sylas decides that love is not worth the pain.

Ksa’in is the first kyphomi to serve on a human spaceship. One crewman catches his attention from the very start. But Sylas is still reeling from recent heartbreak, and Ksa’in is still haunted by a past loss.

When Sylas is abducted and Ksa’in goes to his rescue, they are forced to rely on one another. Will their struggle for survival be enough to teach them that love is worth a second chance?

Coming Soon! The sequel to The Empath's Lover, The Empath’s Second Chance is the exciting new 75,000 word second book in the Kyphomi Empath’s scifi MM romance series, intended for audiences 18+.

Updates to Book 1 will include the addition of the logo and the series name on the cover, added scenes and updated backmatter.

Books 1 and 2 will also be released as a box set for anyone who is reading book 1 for the first time.

Stay tuned for the release date and other news.